Since starting operation as YAMADA SANRITSU COMPANY in February 1916, Sanshi have always exerted their utmost efforts in the belief that they will contribute toward the development of society. They have had strong pride in their activities based on such a belief.

Looking back at the past, TAIYO ELECTRIC CO., LTD., was formed in December 1943 through the merger of three companies, Subsequently, they have been engaged in the manufacture of electric equipment for general ships, and fishing boats in particular. Thus, they have been helping to promote the marine era in Japan. Their contribution in this respect has been rated highly in this country.

Since then, SANSHIN have been active not only in sales of the products of Taiyo but also in the development, manufacture, and sales of electric marine equipment for ships as well as in ship outfitting work. The foundation of SANSHIN's electric equipment business was built in this way.

Currently, they are meeting customer needs for a variety of products ranging from large-sized marine equipment to pleasure boat articles through our domestic and overseas sales networks. 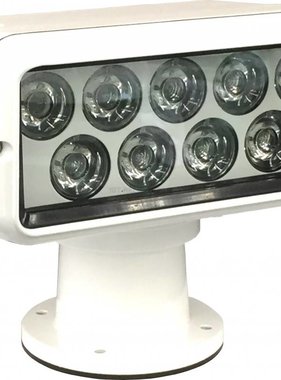 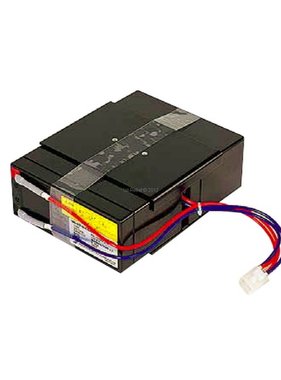 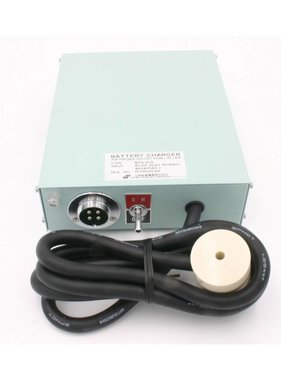 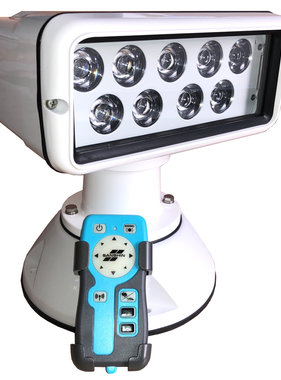 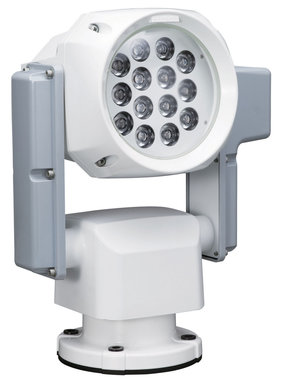 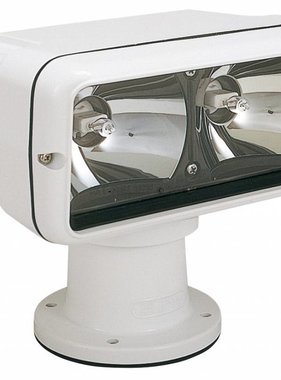 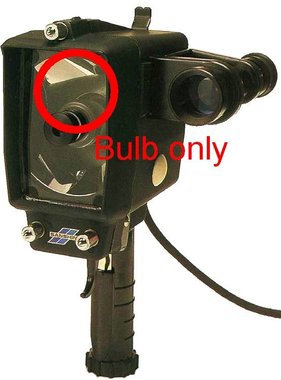 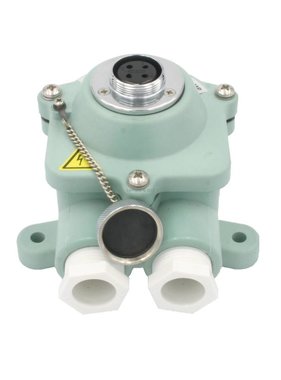 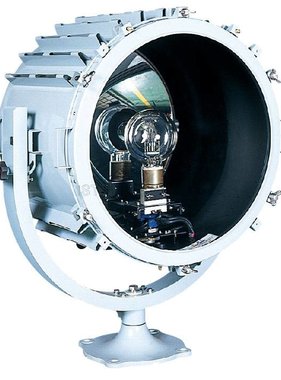 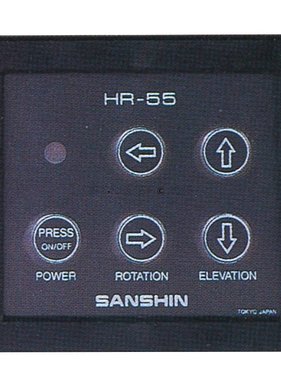 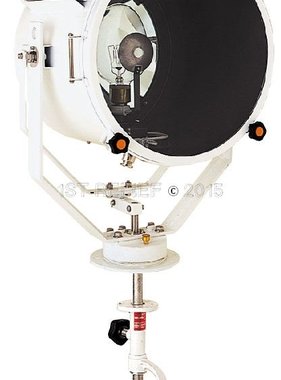 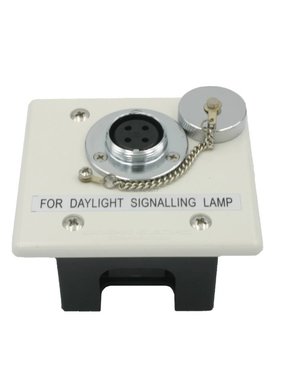 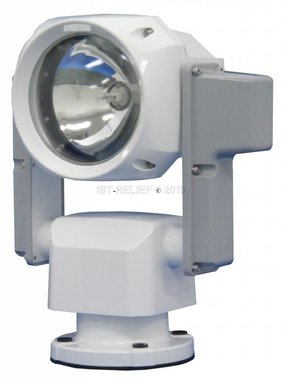 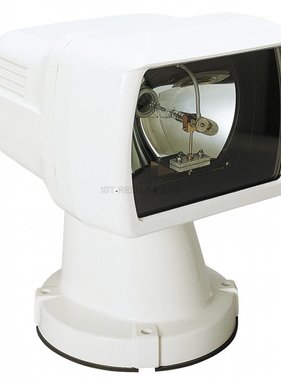 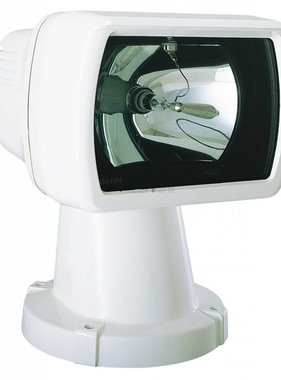 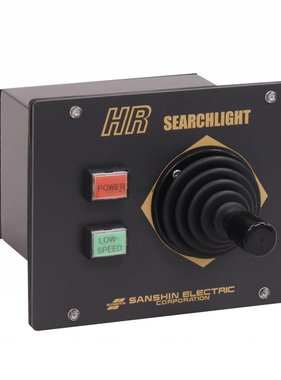 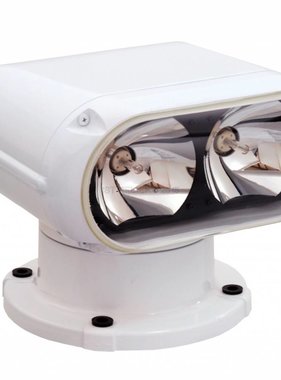